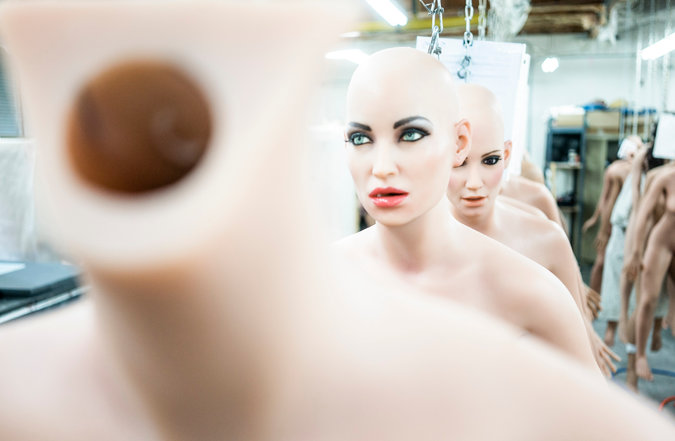 A recent op-ed in The New York Times discusses some ethical and moral issues with sex robots. In particular, the issues with one such robotic personality dubbed “Frigid Farrah” which the company describes in their FAQ as “reserved and shy”.

Frigid Farrah is not alone in providing her user with a replica of a human partner without the nagging complication of consent. […]

One of the authors of the Foundation for Responsible Robotics report, Noel Sharkey, a professor of artificial intelligence and robotics at the University of Sheffield, England, said there are ethical arguments within the field about sex robots with “frigid” settings.

“The idea is robots would resist your sexual advances so that you could rape them,” Professor Sharkey said. “Some people say it’s better they rape robots than rape real people. There are other people saying this would just encourage rapists more.”

Like the argument that women-only train compartments are an answer to sexual harassment and assault, the notion that sex robots could reduce rape is deeply flawed. […]

Rape is not an act of sexual passion. It is a violent crime. We should no more be encouraging rapists to find a supposedly safe outlet for it than we should facilitate murderers by giving them realistic, blood-spurting dummies to stab.

Now, I agree with the condemnation of rape. To their credit, True Companion now says in their FAQ (which may or may not have been there at the time the op-ed was published):

We absolutely agree with Laura Bates, campaigner and founder of the Everyday Sexism Project, that “rape is not an act of sexual passion…”

Roxxxy, our True Companion sex robot is simply not programmed to participate in a rape scenario and the fact that she is, is pure conjecture on the part of others. […]

Frigid Farrah can be used to help people understand how to be intimate with a partner.

Rape simply isn’t an interaction that Roxxxy supports nor is it something that our customers are requesting.

That said, I would much rather someone rape a human-like robot instead of raping a real person. I understand others may not feel the same way, but I would compare an attempt to outlaw rape victim scenario robot software because others feel it can be used to practice for the rapes of real women paramount to banning certain video games like the Grand Theft Auto series because they can be used to practice real scenarios of crime and evading arrest. If you think the latter is just plain silly, you understand how I see the former.

Not surprisingly, there have also been calls for child sex robots to be banned at least in Britain, per the op-ed. I would certainly hope the demand for the child-sized versions to be in much lower demand. I find the sexual abuse of children particularly revolting, and I would expect most of decent society to concur. Again, better a robot than the real thing. The perverts get their perverse desires satisfied, no humans are harmed, and everyone wins.

Matt McMullen, quoted in a linked article from The Guardian in the op-ed summarizes it rather nicely:

“Is it ethically dubious to force my toaster to make my toast?”

I realize this is somewhat US-centric, but since a lot of internet traffic passes through the US, it does have global implications.

For those of you who missed it, today many sites, like this one and my other blog, SKQ Record Quest are participating in a protest and awareness effort regarding net neutrality. A lot of people don’t realize what net neutrality is, so I will try to explain. To say the least, there is a reason I titled this post the way I did.

Net neutrality is the idea that all sites on the internet, all types of internet traffic, and all types of content are treated equally. If your small blog is on a 10 megabits per second connection, it gets the same treatment that a 10 megabit per second connection to NBC, CBS, The Houston Chronicle, USA Today, Netflix, Microsoft, Apple, or Google. It is not throttled just because you don’t have the deep pockets of a large corporation. It also means protocols like Freenet, BitTorrent, and XMPP are not throttled or restricted in favor of proprietary alternatives. It also means software like Tor and I2P is not arbitrarily blocked or censored, and that those unhappy with the likes of Twitter can join something like Mastodon or even start their own node. For that matter, Twitter itself may not have come into being without net neutrality.

(Outside of the US, particularly in countries like China and North Korea where the rights to free speech and expression are not recognized, the government does attempt to censor many of these protocols and networks, with varying degrees of success and failure. This only serves to underscore how important net neutrality is for the rest of us: while some creative citizens have been able to bypass the government’s censorship, they really should not have to,)

Simply put, if the FCC gets rid of the rules protecting net neutrality, there would be nothing stopping Comcast, Time Warner, AT&T, Verizon, and other ISPs from putting “the rest of the internet” in a separate “box” and either slowing them down to almost nothing, or perhaps even charging extra on top of the “normal” internet access that gives you all the sites you could want to visit that are owned by or have cut deals with your ISP’s parent company. In short, it would take away most of the good things about the internet, and drop everything bad about TV and other mass media in its place.

The last thing I want is for the next generation of bloggers to hear “don’t bother starting a new blog on your own, the only way to get an audience is to land a spot at <insert names of mass media companies here>.” Or for someone trying to read my blog and having to wait forever for it to load, because they are connected to the internet through Time Warner, and Time Warner would rather have my readers reading CNN’s bloggers or even just watching CNN.

If you are in the US, you can (and should) take a minute to make a public comment to the FCC through battleforthenet.com. The comment period is open for a couple of days, and the more public outrage the FCC gets over this issue, the better. 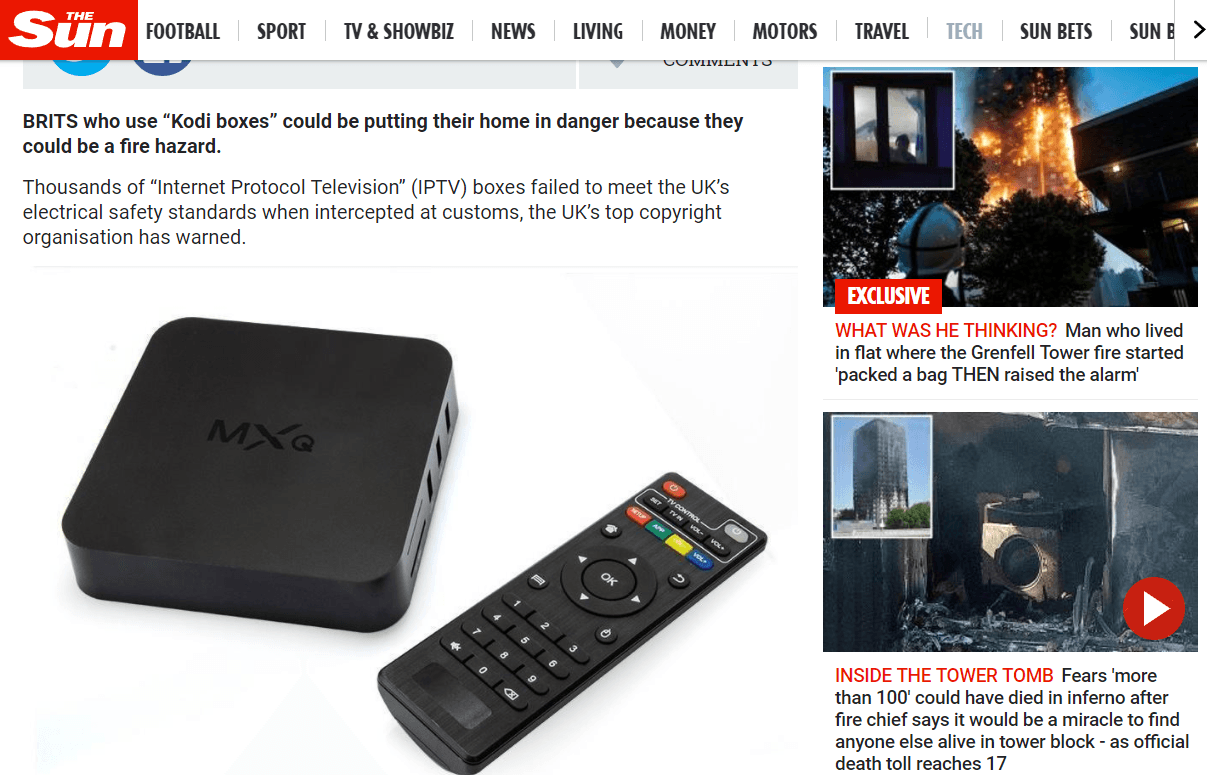 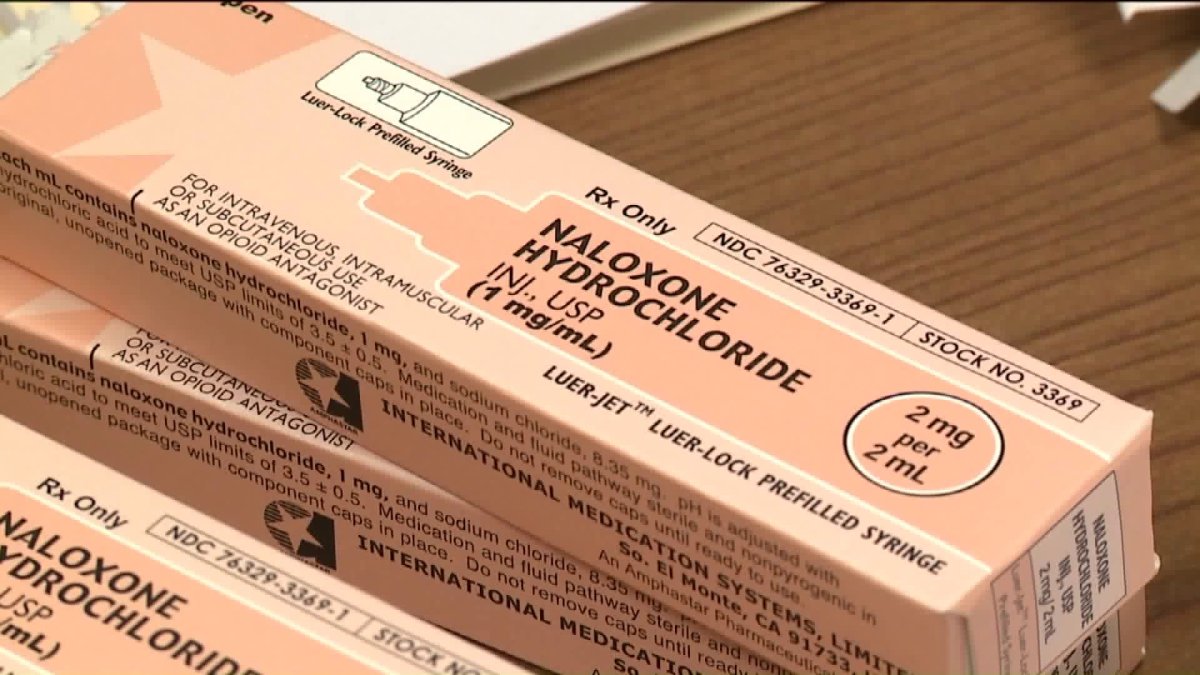