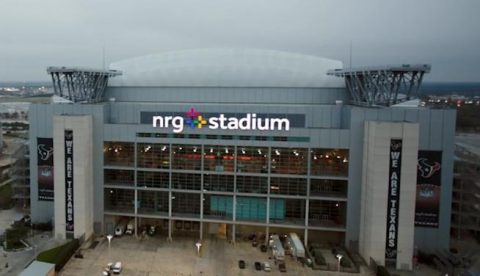 It’s time for another “queue jumper”. This one can’t wait because it is all over the news; I offer up Bleacher Report’s version if you need to catch up on the story.

The crux of this was the comment from Mr. McNair: “We can’t have inmates running the prison.” Though to his credit, he did apologize for the comment earlier today on Twitter, Mr. McNair’s choice of words was reckless and he should have known that they could be interpreted as racist, given the disproportionate number of people of color currently in prison and the fact that the majority of NFL players are men of color.

I caught some of the commentary on the radio (specifically KILT-AM, SportsRadio 610 during the Triple Threat show) and one of the commentators on that show suggested there would be no controversy over this remark if Mr. McNair had instead referred “inmates running the asylum”. I disagree, even though perhaps there would be less controversy, there would probably be a fairly sizeable stink over the remark. This isn’t the 1960s anymore when asylums of the sort referred to in that idiom are even common. As someone who has battled mental illness in the past, and who has also had to help friends cope with mental illness at various times over the past couple of decades, I think that idiom no longer reflects the reality of current times and needs to be retired as being in equally poor taste.

This goes beyond Mr. McNair, though. All the current NFL owners and anyone representing an NFL team as a coach or front office employee need to realize that a lot of current fans are now closer to tuning out of the NFL before, and in fact many already have, whether it’s because of reasons related to the protests, because they feel the player safety issues will never be resolved to their satisfaction or any number of other issues. Comments such as this one definitely will not help the situation, and if too many owners or staff make these kinds of comments, the NFL’s profitability might suffer.

I have a lot to weigh in on regarding the recent actions of our president and elected officials, given that I haven’t posted a lot recently. But this, as a football fan (for the moment, anyway), is something I feel needs to “jump the queue”.

This story from Huffington Post covers DJT’s unfortunate and inflammatory remarks about the NFL and its players, calling for fans to boycott NFL games over the protests taking place during the playing of the national anthem. For those that have not kept up with this, the protests follow those by Colin Kaepernick, at the time of the San Francisco 49ers, and now a free agent (i.e. not currently playing in the NFL), which I commented upon previously in this blog.

Before even getting into DJT’s remarks, I feel Colin remaining a free agent (i.e. not employed playing football) as its own problem. Some of it may be due to the injuries he was recovering from last year, but for the most part, I’m not buying any argument that it’s due to football skill or lack thereof. At least most of the reason most NFL teams won’t consider signing Colin to play is because of his protest. Colin’s original protests during the playing of the anthem were, in his own words: “I am not going to stand up to show pride in a flag for a country that oppresses black people and people of color.” As I have said previously, it’s a noble cause to protest. That people are angry because those who take a knee during the anthem appear to be unpatriotic, without knowing the real reason, is an unfortunate side effect.

While this was sitting in the queue, something even more disturbing happened. Our vice president (and former governor of Indiana), Mike Pence, flew out to watch the San Francisco 49ers play the Indianapolis Colts at Lucas Oil Stadium (in Indianapolis). He saw (49ers) players kneeling during the anthem. DJT told him before the game to leave if any players did this, so he left. According to the Indy Star, this costs the taxpayers somewhere around $250,000 at the minimum, possibly more. In government budgets, that’s not really a whole lot. But Mr. Pence had to expect that some 49ers players would take a knee, and I personally think he orchestrated this whole thing as a protest of his own. An editorial piece in the Indy Star which criticizes Mr. Pence’s walkout also says that he should have expected this, so I’m clearly not alone:

The vice president chose to attend Sunday’s game fully knowing what was likely to transpire. He should have stayed away or stayed in his seat for the game. Instead, he chose to run a political play that shouldn’t have been in the game plan.

(I do disagree with Tim Swarens on his stance that the players are wrong to protest. It is their right to protest both the oppression originally protested by Colin Kaepernick and DJT’s later statements where he suggests that NFL rules put in place to make the game safer for its players should be rolled back, and also suggests that protesting players should be fired with the “get that son of a bitch off the field” remark.)

In this case, Mr. Pence actually protested the existence of the First Amendment by walking out of a game. (That, and he missed what would have been a great game for him to watch, as his Colts beat the 49ers in overtime 26-23.) If DJT is as rich as he makes himself out to be, he should be able to cover the cost of this egregiously stupid PR stunt out of his own pocket. The taxpayers should not have to pay for this waste of resources. This was really DJT’s move here, even though Mr. Pence was the one who actually flew to Indianapolis and left the game. If DJT wants players to quit taking a knee during the anthem, he should show more respect for them and take action to fix the root cause of the protests, which is the systemic oppression of people of color. Given DJT built a large part of his campaign on racism and division, I’m not exactly holding my breath.

Rather than firing NFL players for bringing to the nation’s attention something which has been long ignored, I think a far more intelligent move would be to get that son of a bitch (DJT) out of the White House. The time has come to impeach DJT (and possibly Mr. Pence as well) without any further delay.

(This was written, but not posted, before Colin Kaepernick filed his grievance accusing the NFL owners of collusion. I will cover this in a later post.) 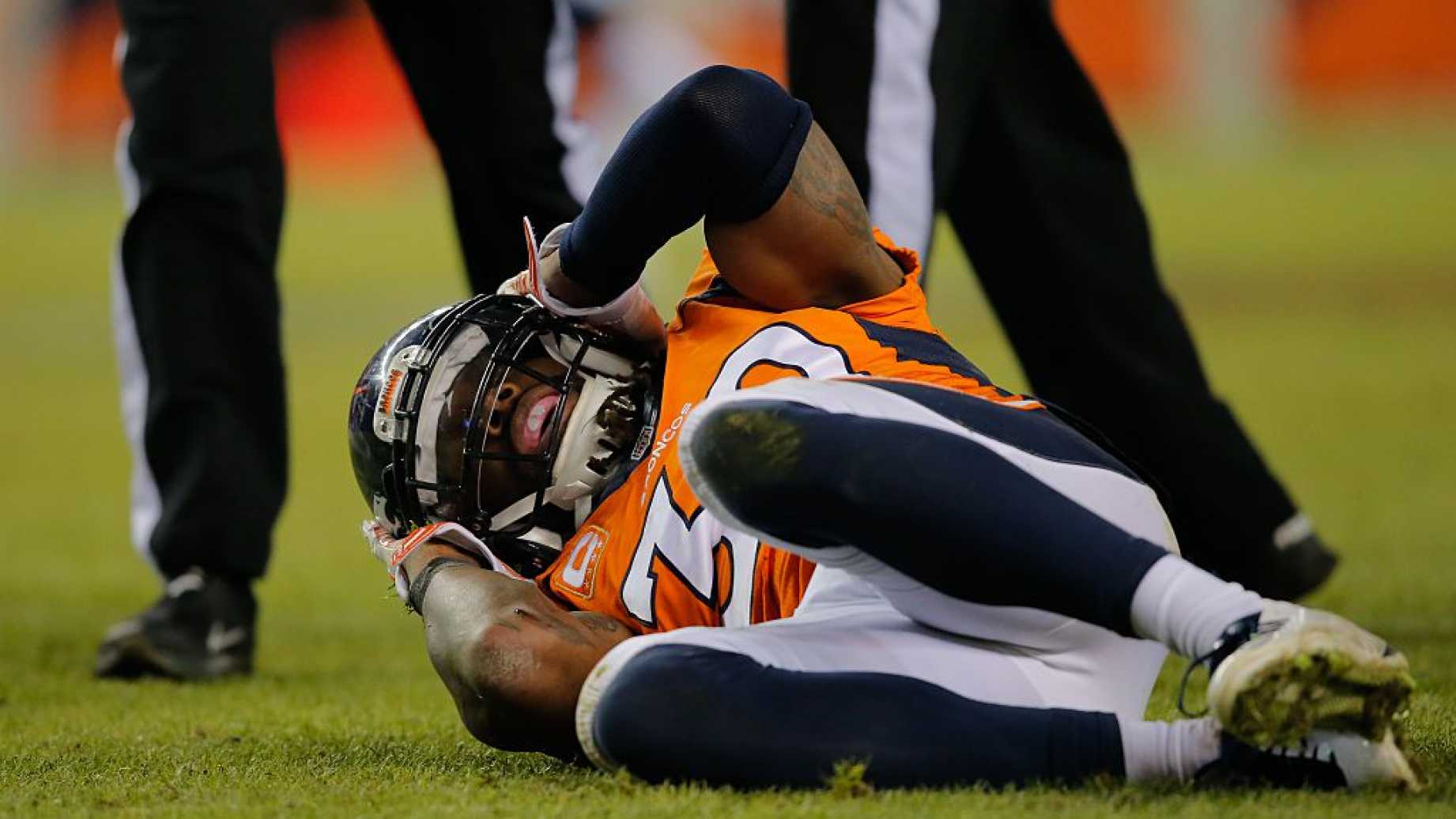