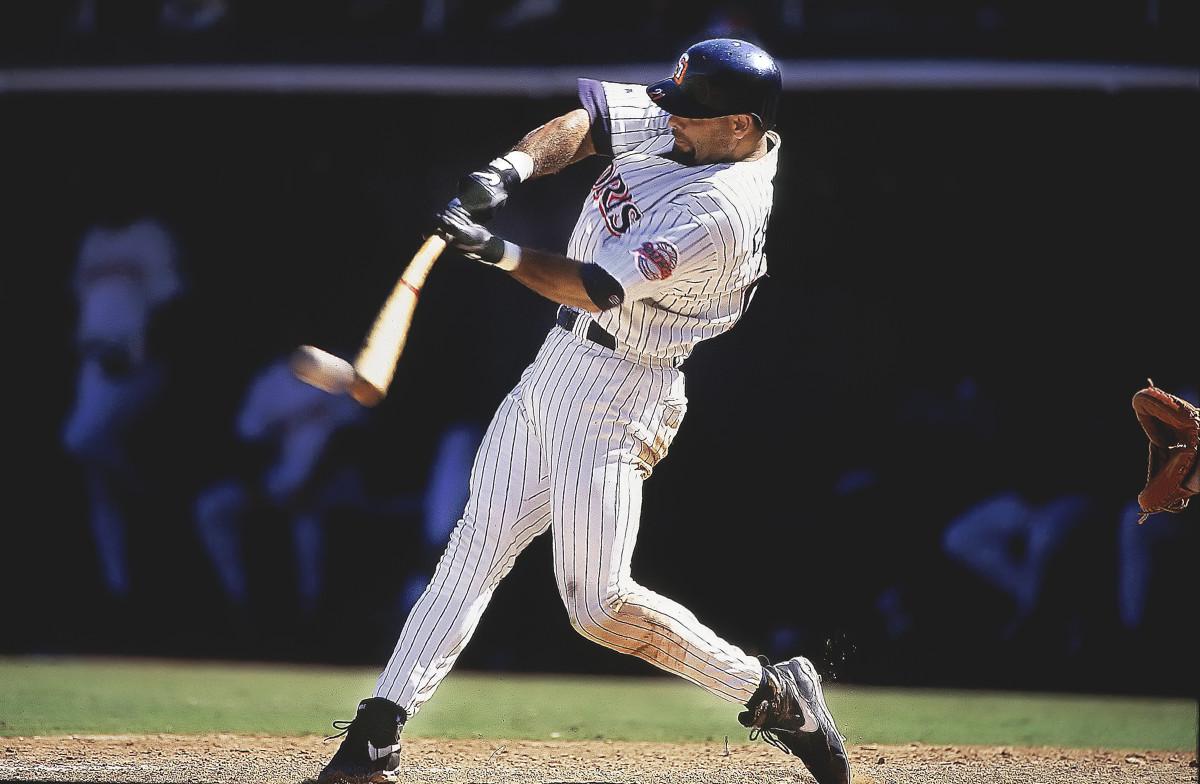 As a lifelong baseball fan, it troubles me at the amount of cheating in the sport that is coming to light. The Mitchell Report almost got me to quit following baseball for good; as it was, my return to baseball fandom was slow but complete long before the historic World Series of 2017 when the Houston Astros finally took it all in seven games against the Los Angeles Dodgers (unfortunately, that season was the subject of a cheating scandal itself).

A recent Sports Illustrated article highlighted a surprising form of cheating in baseball. As the title suggests, it relates to ball doctoring. Now, ball doctoring has been banned in MLB for an entire century. At least that’s what the rules say. As to whether or not they are being enforced, that’s another story. The epidemic of “sticky stuff” has pushed batting averages down. Should the trend continue, we may see another “dead ball” era (if we are not there already).

A few select quotes from the article, to highlight just how big the problem is:

“This should be the biggest scandal in sports,” says another major league team executive.

(Given baseball’s past scandals, this says a lot by iteslf.)

An AL reliever, who says he uses a mixture of sunscreen and rosin, recalls a spring-training meeting in 2019 in which the team’s pitching coach told the group, “A lot of people around the league are using sticky stuff to make their fastballs have more lift. And if you’re not using it, you should consider it, because you’re kind of behind.”

(Players have used similar logic to justify steroid use, in the pre-Mitchell Report era.)

(i.e. it shows disrespect for the game and, really, a lack of sportsmanship/ethics.)

“If you want to talk about getting balls in play and kind of readjusting the balance of pitching and offense, I think it’s a huge place to start,” says an NL reliever who says he does not apply anything to the baseball because he believes that is cheating. “Because it seems to have created these basically impossible-to-hit pitches.”

(Whoever this pitcher is, thanks for actually having a sense of ethics and not cheating.)

For hitters, all this suddenly acquired extra movement is catastrophic. What was an elite spin rate in 2018 is now average. The added spin means that the average four-seam fastball drops nearly two inches fewer this year than it did in ’18, according to Statcast, making it appear to hitters as if it’s rising.

“It is frustrating because there’s rules in this game,” says [Florida Marlins outfielder Adam] Duvall. “I feel like I’ve always been a guy that’s played by them, and I expect that of others, too.”

I think Adam’s quote, the last one above, is perhaps the most telling and the best summary of what’s going on with regard to “sticky stuff”. What is the point of having rules if you aren’t going to enforce them? If ball doctoring is against the rules, then MLB needs to take decisive action. If, on the other hand, “sticky stuff” is now the new normal and MLB is not going to consider it cheating, then it’s time to take the rule out of the rulebook (not what I’d really prefer as a baseball fan, but at least the rulebook would match reality).

Though it does look like maybe MLB is going to do something about it, per this quote from the article:

In March, the league sent a memo to teams to warn them that it would begin studying the problem, collecting those baseballs for analysis and using spin rate data to identify potential users of foreign substances.

Unfortunately “studying the problem” starting in March means we probably won’t see any action taken until close to the end of this season, if not 2022. But it’s a start. Maybe it means we’ll still have the prohibition on ball doctoring (spitballs, “sticky stuff”, or whatever) for decades to come. And once again, it will actually mean something rather than being a line in the rulebook that pitchers ignore.

Baseball is most fun to watch when there’s a comfortable balance between offense and defense. As a fan, I will admit I’m a bit biased towards good offense over good defense, but the reality is watching a game of “gone home run” gets as boring as a scoreless game that goes into extra innings. I’m okay with the trend shifting away from crazy offense if it happens naturally. If it’s a result of blatant cheating by pitchers, that’s a problem. It gets people to question the integrity of the game, and that’s potentially disastrous.