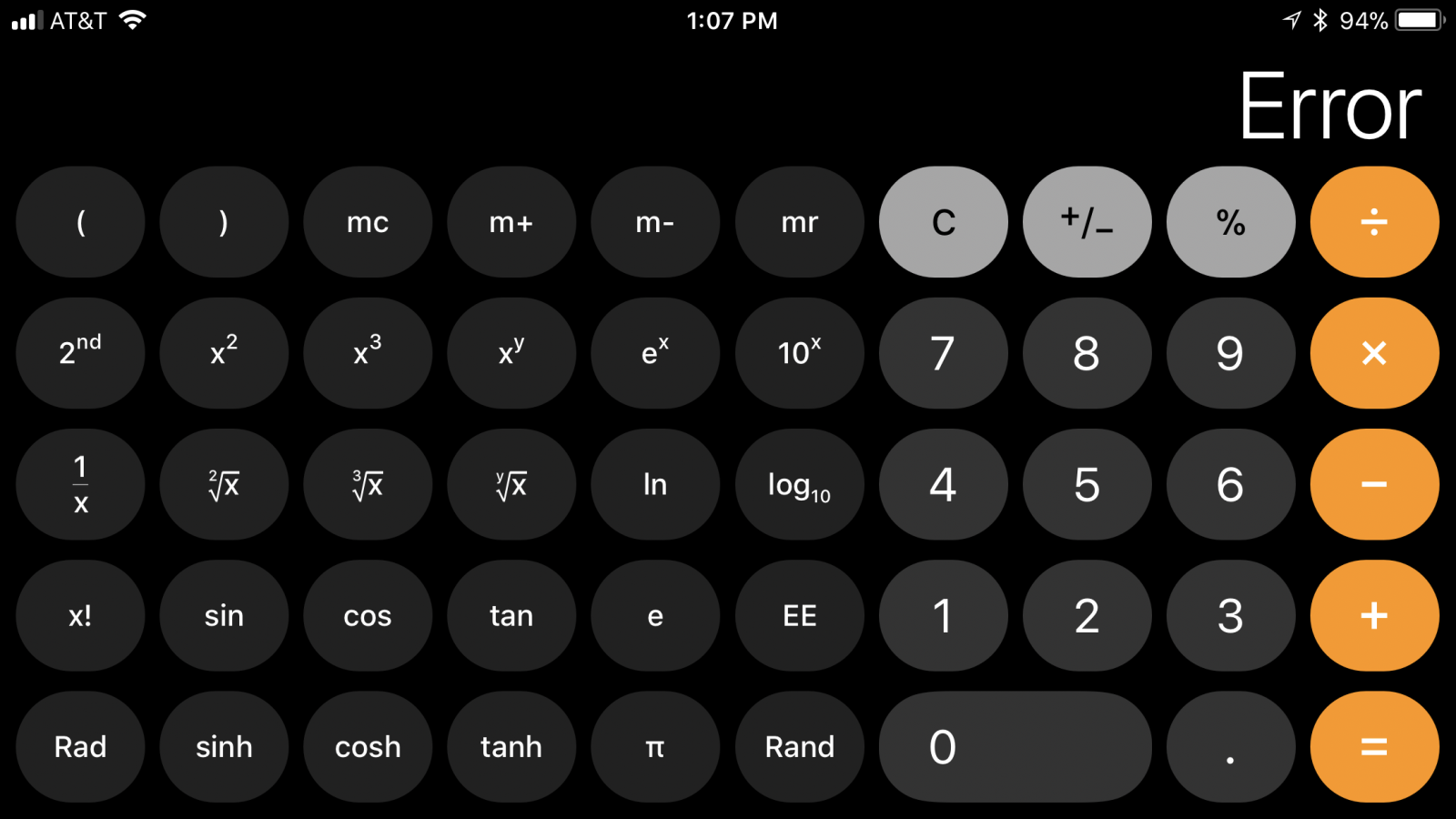 Venturebeat recently reported on AppGratis and its unsuccessful attempts to just get a dialog with Apple after abruptly and quickly having its app removed from the App Store. Which, for iOS apps, basically means it was dead in the water (it has since been restored, though for how long remains to be seen).

I’ve said many times just how bad it is to place oneself at the mercy of a large corporation. If you’re lucky and don’t run afoul of either the published rules and the whims of Apple, then it might work out okay. Then again, it might not, as Apple can change the rules to make your app non-compliant, like they did to AppGratis. They can also decide on a whim to just not approve your app. Apple rules the iOS platform with an iron fist. This isn’t news, it’s been like this more or less since the beginning.

Google’s Android platform, though not perfect, doesn’t have these issues, in addition to giving consumers a wider choice of manufacturers (though Samsung is far and away the front runner at the time of writing). Unlike iOS, Android will let you install apps from sources besides the Google Play store; you do have to acknowledge a rather scary-looking warning to do so, but you can do it.

I still wish picking a smartphone platform wasn’t about choosing between the lesser of two evils. Well, actually, the least of four evils if you’re counting (Windows Phone and BlackBerry are also technically possibilities, but I find them equally as repulsive as the iPhone and for similar reasons).

As recently reported by Crunchgear, Apple likes the entire App Store concept so much it’s now rolling it out in the next version of MacOS X. It’s hardly an unsurprising move, however, that doesn’t make it any less dangerous from a software freedom standpoint.

While it appears for now that Apple will continue to allow software to be installed on MacOS X as before, I suspect it will only be a matter of time before this quietly disappears and MacOS becomes just like iOS (the iPhone/iPod/iPad operating system), where everything must be approved by Apple, and truly free software (as in freedom) is impossible. This is one more step down the slippery slope which started with the App Store in the iPhone.

Until and unless Apple proves by words and actions it is committed to the freedom of its users to use its products in ways not arbitrarily limited by Apple itself, I still maintain that Apple is the biggest threat to the future of computing freedom. The specific actions I am referring to would include the following, at minimum:

Were Apple to do these things, I believe the world would be a better place for freedom. The fact that Apple will probably refuse to do any of this, speaks volumes about the true motives of Apple as a company and the character of such people as Steve Jobs. With this latest attack on software freedom by Apple, there has never been a worse time to buy Apple products.

As recently reported in chron.com’s Techblog, the Librarian of Congress has approved a few important exceptions to the force of law afforded to digital restrictions management (DRM). This ruling has given the Electronic Frontier Foundation (EFF) grounds to claim victory.

Most of these are long overdue. There were six items, I’m only going to touch on four of them.

The most-noted is that jailbreaking an iPhone, or for that matter, any similar mobile telephone or computing device, is not a DMCA violation now. There’s considerable doubt on whether it was a DMCA violation to begin with, but of course, it’s kind of moot now. This decision, while important, does not even come close to solving the issues with DRM on the iPhone. Apple can still refuse to honor the warranty for jailbroken iPhones and almost certainly will. Play Apple’s game, follow Apple’s rules, and bow to Apple’s whims. There’s still a very real risk that jailbreaking one’s iPhone will sooner or later “brick” it, and there are other laws which may apply to the DRM on an iPhone besides copyright. This ruling would appear at first glance to not necessarily apply to the iPad.

Another victory, which I consider the most important, is for cracking DVD copy protection (Content Scrambling System, or CSS, not to be confused with Cascading Style Sheets). The exceptions granted are for educational uses at colleges and universities, documentary filmmaking, and noncommercial videos. Curiously, the educational exception leaves out elementary and secondary schools. I doubt this was intentional, but either way, the big change is that tools such as DeCSS have substantial non-infringing uses now.

Yet another important victory in this ruling relates to ebooks which have disabled the read-aloud function via DRM. The fact this ruling had to be made to begin with shows just how far the draconian abuse of DRM can go. Maybe this will get the attention of Amazon, Barnes and Noble, and yes, even Apple.

Finally, it’s now legally permissible to get around old dongle-based restrictions when the dongle is damaged, obsolete, and no longer being made. I’m surprised any software companies would use such obnoxious and environmentally unfriendly license restriction enforcement techniques today. Yet I do remember seeing reference to USB dongles some years ago, so it’s quite likely they are still being deployed in 2010.

A little sidenode here: my first experience with dongle-based license restriction enforcement is rather humorous. I remember an old golf game called Leader Board for my Atari 1200XL which came with such a device. It took me about five minutes in BASIC to figure out what it did (it appeared as a joystick with both the up and down switches shorted). Having noted this, I was able to rig up a broken joystick to mimic the dongle long after I could no longer find it.

It’s been a while since Apple’s made a gaffe I’ve felt like writing about. Of course, that changed when this little gem popped in front of my eyes.

Techcrunch recently published a story about an iPhone game that didn’t pass Apple’s review team. Not that it’s exactly news anymore that Apple is completely arbitrary and capricious with which iPhone apps are officially allowed to be sold and which aren’t, but this sets what I believe to be a new low.

The game in question is iSealClub, a game based on the Canadian Seal Hunt. The core of the game is clubbing seals to death, which may well make a few people uncomfortable.

[iSealClub developer Matthew] Smyth emailed Apple before ever writing the app to see if they would find it questionable, and they responded that they didn’t pre-approve apps. So Smyth built it. And yes, it was rejected on the grounds that it contains “content or materials of any kind (text, graphics, images, photographs, sounds, etc.) that in Apple’s reasonable judgement may be found objectionable.”

How objectionable is violence? So objectionable that Apple has in the past approved many more games for the iPhone that are at least as violent than iSealClub, such as Turkey Hunt, Deer Hunter 3D, Pocket God, and Grand Theft Auto.

This is Apple at its most egregiously hypocritical. This epitomizes everything that is wrong with Apple’s iron-fist rule of the iPhone platform. If Apple itself does not want to sell these under an App Store labeled with its own company name, that’s fine. But in the interest of defending free expression, these should be available from third parties without having to play with fire by jailbreaking one’s iPhone.

I challenge Apple’s PR people to come out and say in as many words that Apple as a company actually does not support free expression when it comes to the iPhone. Apple’s actions already say this; why would they not put their money where their mouth is?